Build The Next.
Get Free Estimation
Build next level mobile applications 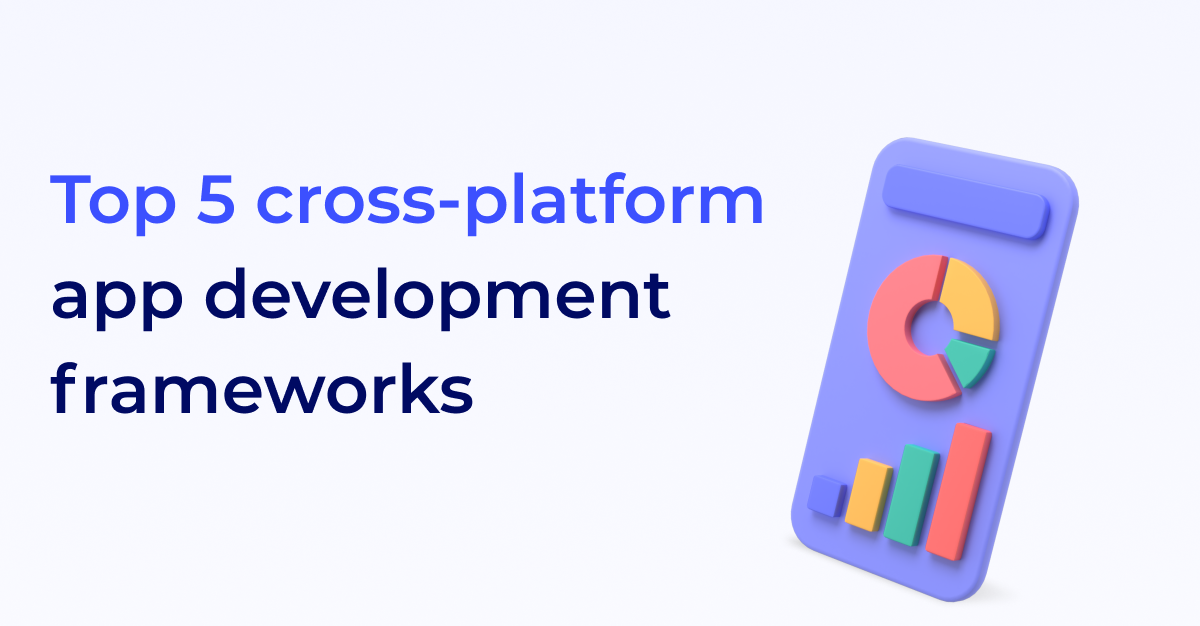 It reduces the cost of the app development as compared to native apps and you can launch your app on various platforms simultaneously. By developing an app on a cross platform you can reach a wider audience than in the case of developing an app for any specific platform like Android or iOS and we don’t need to write the code from scratch specifically for web, Android and iOS platforms.

Meta Platform Inc has designed React Native, which is the most popular open source UI framework. React Native is very easy to use and mainly used to develop applications for iOS, Android and Windows.

By using React, we can use the same code base to publish applications for iOS, Android and Windows mobile apps.

Flutter is a product of google and is an open-source UI software development kit and is help to implement cross platform applications for Android, iOS, Linux, macOS, Windows, and the web. Very first time, Flutter came into light in 2015 and was released in May 2017.

Flutter works with existing code, is used by developers and organizations around the world, and is free and open source.

Xamarin is a Microsoft product and developed in May 2011 by the engineers that created Mono, Xamarin.iOS and Xamarin.Android, which are cross platform implementations of the Common Language Infrastructure and Common Language Specifications.

It is an open-source framework to develop mobile apps on the Apple iOS and Android platforms.

Native-Script is a free and open source framework to develop iPhone and Android mobile applications. It allows developers to build native mobile apps in both TypeScript and JavaScript and using Angular and Vuejs.

Native-Script is also perfect in the way we can access the native APIs, so we are never really constrained by the framework.

7 Simple Steps To Create A Prototype Of Your Software Product

Ready To Build And App Like AirBNB? Here’s How!

Infylo Technologies offers the best mobile app development service and dedicated to providing top-notch technology that helps to give our customers business the leading edge and transforms their business through digital innovations. 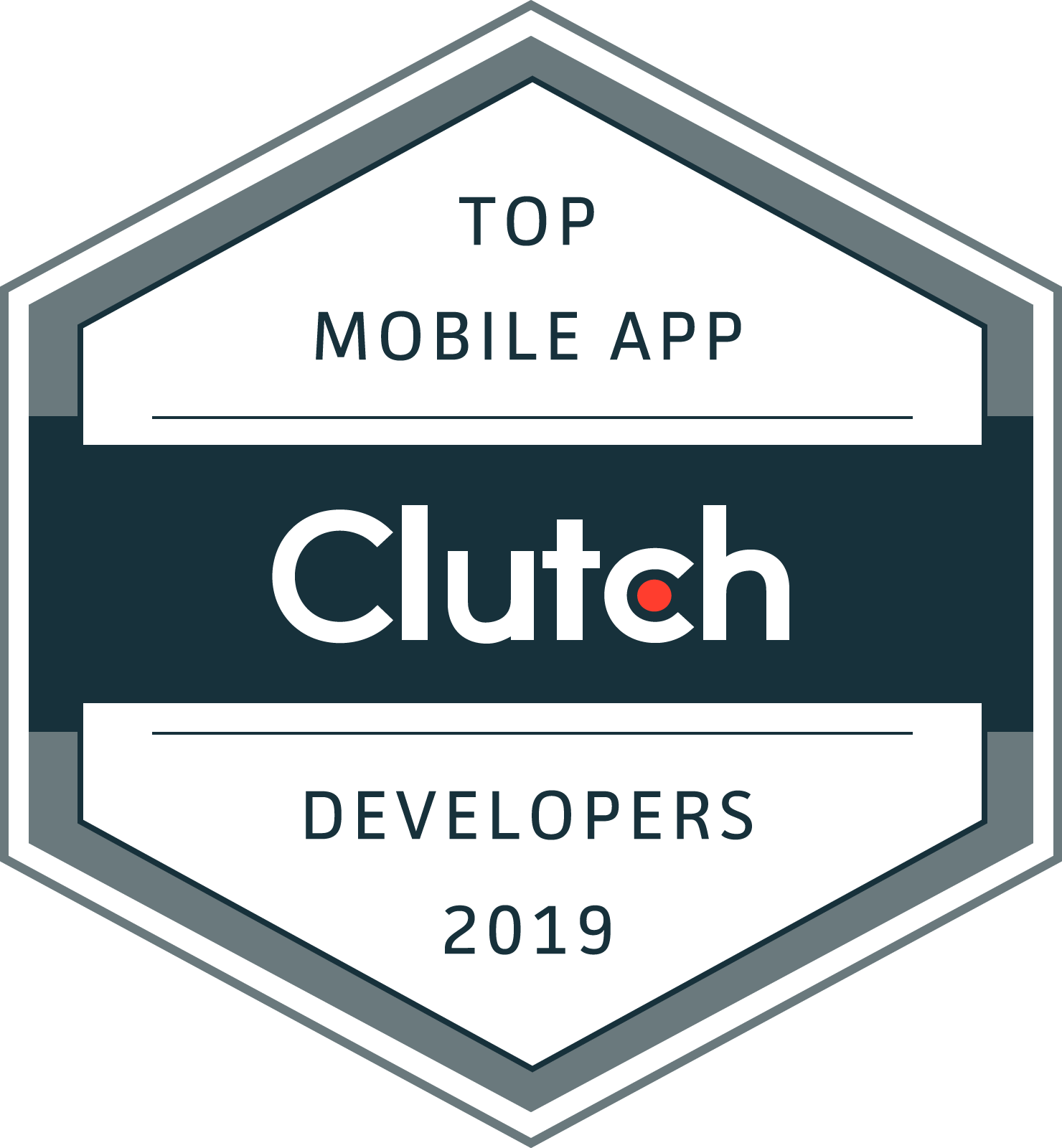